CBD: The next weapon in the war against opioid addiction?

CBD, or cannabidiol, is everywhere, with word on the street saying that it can cure everything from a bad mood to cancer. However, most of these claims are not based on scientific evidence. Animal studies suggest that CBD might be beneficial for some health indications, such as pain, inflammation, arthritis and anxiety.

However, until recently, the only medical indication that CBD has been proven to treat in humans is seizures associated with pediatric epilepsy. Now, however, a recent study suggested that CBD curbed cravings in people with opioid dependence. This is one of the first double-blind controlled trials, the gold standard for drug research, to show benefit of using CBD outside epilepsy treatment. Thus, researchers can say with greater confidence that CBD may be helpful in fighting the war against opioid addiction. READ MORE

From the Extension: Community wellness focus of new walking program

Let’s Walk Florida is a 12-week program where community members team up to start a lifelong walking habit, said LaToya O’Neal, assistant professor of family, youth and community sciences in the UF Institute of Food and Agricultural Sciences. READ MORE

The side effects that emerged in AD trials have given γ-secretase inhibitors a bad rap. According to a paper published May 29 in Science Translational Medicine, it might be time to take a second look. Researchers led by Bart De Strooper and Jan Cools of KU Leuven, Belgium, reported that a small-molecule inhibitor that selectively targets presenilin-1 stifled the proliferation of leukemic T cells expressing a mutant form of the γ-secretase substrate Notch. The molecule—Merck’s MRK-560—prolonged survival in mice transplanted with human leukemic T cells. What’s more, it did so without any of the immune or gastrointestinal side effects caused by broad spectrum γ-secretase inhibitors. READ MORE

#42 in Children's Neurology and Neurosurgery Hospitals 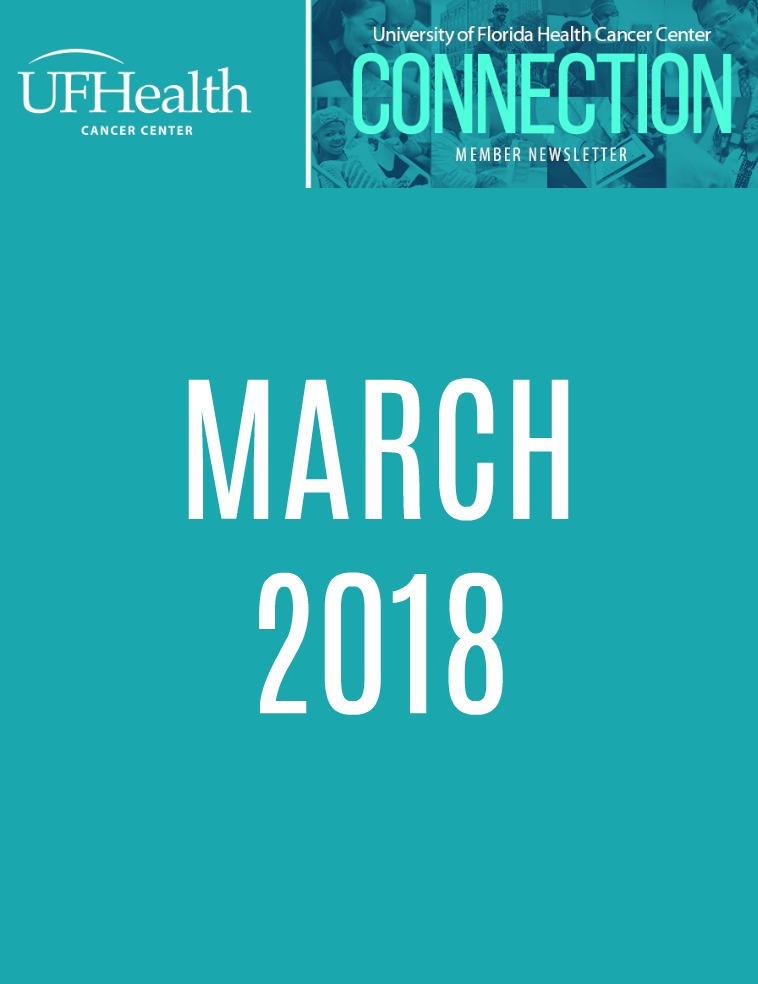