Dr. Mingyi Xie’s lab studies the biogenesis mechanism of microRNAs, a group of small non-coding RNAs that regulate the expression of other genes at the post-transcriptional level. MicroRNAs are important for controlling human developmental, differentiation and disease processes. His team specifically focuses on microRNAs generated by alternative mechanisms, which surprisingly incorporate fundamental cellular machineries involved in processing other classes of RNAs. This research therefore would expand the appreciation of these RNA processing machineries’ impact on small RNA populations and oncogenesis.

What is exciting to you about your field right now?

RNA is an essential polymeric molecule that plays various biological roles in coding, decoding, expression and regulation of genetic information in all forms of modern life. Depending on whether it serves as a template for translation into proteins, the RNA is categorized as either a messenger RNA (mRNA) or a non-coding RNA (ncRNA). Both mRNA and ncRNA require RNA-specific enzymes and RNA-binding proteins for proper production, function and recycling in the cells. Therefore, the precise recognition of RNAs by regulatory and RNA-binding proteins is critical for gene expression and cell growth.

"I look forward to mentoring and interacting with more young scientists in the future."

In recent years, the Integrator protein complex has emerged as an essential component in RNA metabolism. Disrupted RNA regulation caused by a malfunctioned Integrator have been implicated in multiple malignancies, including lung and prostate cancers. Yet, knowledge about the underlying pathological mechanisms is lacking. This is largely due to a limited understanding of the interplay between Integrator and its RNA substrates.

As a result, our research on Integrator will fill a major gap in knowledge. Our efforts will not only uncover a new class of RNA-binding proteins as important gene regulators, but will also provide the basis for developing therapeutics to combat cancer that are caused by Integrator deficiency and dysregulated microRNAs.

What is a project you are currently working on?

We found that Integrator is an RNA-specific enzyme that processes several species of regulatory ncRNA. Furthermore, Integrator regulates the generation of mRNAs that are activated rapidly in response to growth factor stimulation. How Integrator recognizes RNAs through one or more of its 14 protein subunits is unclear. Our recent data suggest that one of the potential RNAs processed by Integrator are a specific set of microRNAs, small ncRNA molecules that control the function of other genes and hence are important for controlling human developmental and disease processes. MicroRNAs that are processed by Integrator are special in that they are produced in cells where most of the conventionally-generated microRNAs are not present. Several of these microRNAs function to suppress the growth of tumors. We are investigating how these microRNAs are uniquely generated and how they regulate the expression of other genes.

What do you want to achieve with your work and/or in your career?

My graduate research in investigating the structure and function of telomerase has expanded my research interest in the “RNA world.” As a postdoctoral researcher in Dr. Joan Steitz’s lab at Yale University, I discovered novel microRNA biogenesis pathways responsible for the production of Herpesvirus saimiri microRNAs and mammalian 5′-capped microRNA precursors.

My long-term goal is to conduct research on important biological questions in the field of non-coding RNA-regulated gene expression. In my own research group, my immediate goal is to further delineate the unique modes of miRNA production and understand the functions of these special miRNAs in herpesviruses and their mammalian hosts. Such research will allow the design of therapies for related oncogenic herpesviruses and cancers.

In addition to research, I really enjoy student mentoring in the lab. In total, I have mentored seven undergraduates and two doctoral students prior to my arrival at UF. I frequently monitor each student’s grasp of the big picture regarding their research project and encourage them to design their own experiments. Notably, three students contributed significantly to my project and became co-authors in my publications.

At UF, I have assembled a research team including a postdoctoral researcher, a graduate student and four undergraduate students. My experience in teaching has fostered my interest in pursuing a career as a professor in the biological sciences. I look forward to mentoring and interacting with more young scientists in the future. 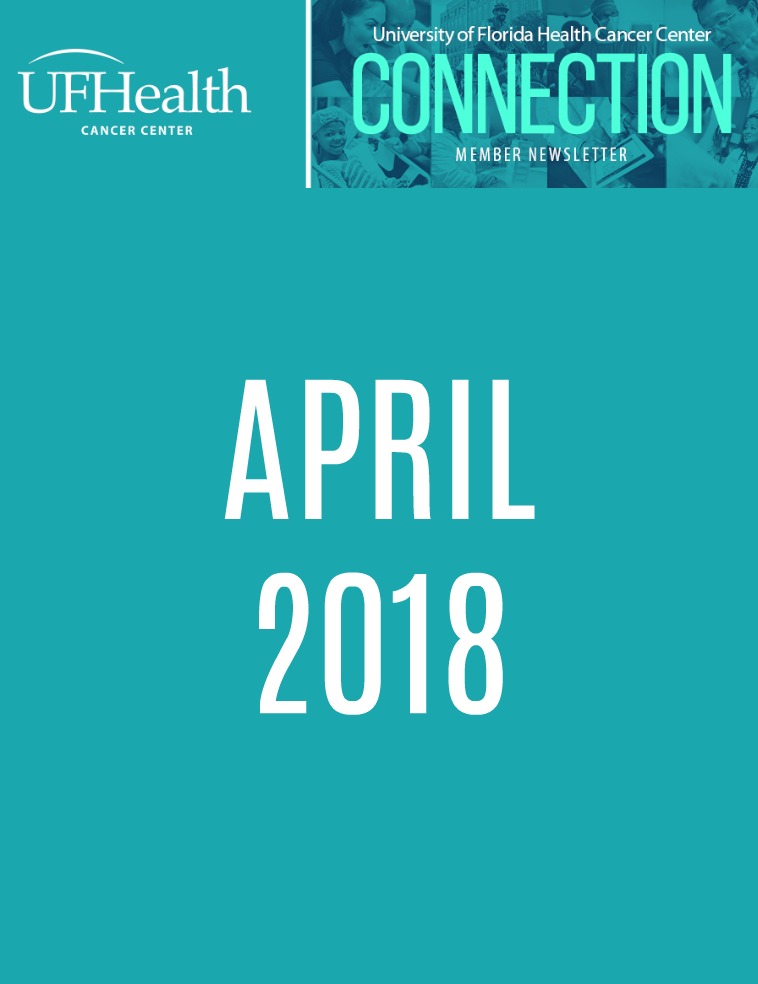